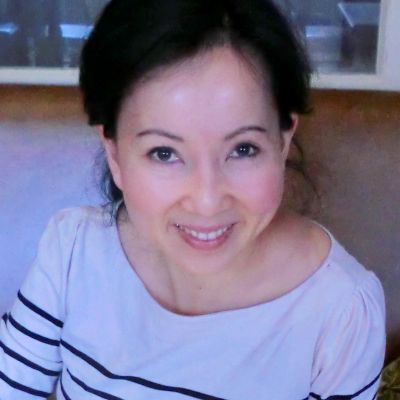 Joined April 17, 2020
ChefT@cox.net
(310) 962-0893
Thanitra Pichedvanichok was born in Bangkok, Thailand and immigrated to the U.S. in 1981. After graduating at the top 1% of her class from Pepperdine University with a Bachelor’s Degree in International Studies and a Master’s Degree in Business and Marketing, Ms. Pichedvanichok spent several years in Corporate America in Market Research and Product Development. She later started a business in marketing, product development, and brand management. At the same time, she also pursued a career in real estate and established her property management business.

In 2001, she pursued her passion for the culinary arts and embarked on a year-long solo backpacking trip around the world. Upon her return to the U.S., she enrolled in The International Culinary Schools at The Art Institute, graduating at the top of her class. Ms. Pichedvanichok began her culinary career as a Personal and Corporate Chef and established a successful catering business. In 2007, she opened the doors to the Tspoons Cooking School, which became the top-rated recreational cooking school in Orange County. In addition to Tspoons, Ms. Pichedvanichok has had the opportunity to teach at Orange County School of the Arts, UC Irvine and Saddleback College. In 2016, Ms. Pichedvanichok decided to focus her priorities on her family and accepted the opportunity of a corporate buy-out of the Cooking School.

Ms. Pichedvanichok currently shares her experience in the culinary industry as a business consultant, while also teaching culinary arts at various venues and conducting corporate cooking events. Ms. Pichedvanichok feels blessed to be part of the ILA homeschooling community and looks forward to her second year teaching at ILA.  Ms. Pichedvanichok will be sharing her passion for food and travel in ILA's World Cuisine, Sweet and Savory, and Storybook Cooking Classes, in addition to teaching aspiring entrepreneurs in ILA’s Young Entrepreneurship class.