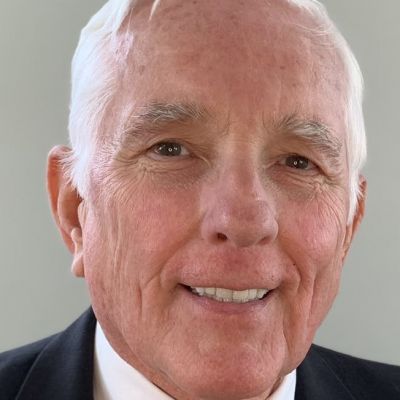 He serves as a founding board member of Premiere Christian Education Group, which operates Capistrano Valley Christian Schools. He is also on the advisory board of Deep Roots Bible Curriculum.

He occasionally speaks on Walk to Emmaus and Tres Dias weekends as well as to Bible Studies and Church Groups.

Mr. Shown and his family have travelled with Campus Crusade for Christ (CRU) and Josh McDowell Ministries on mission trips to Russia, Cuba, Europe and South America. He and his wife, Linda, also participated in an outreach to Muslims in Dearborn, MI.

He has a great interest in teaching young people about the truth of our beliefs. Christianity is based on a great body of evidence and he believes that Christians should at least be aware of what that evidence is. We need not run from those who would demean it and make fun of Christians. With proper training, students can engage those who would ridicule Christians and make a strong case for our belief.

Mr. Shown has been a magician (entertainer, not sorcerer) since he was 11 years old.  He frequently does unexpected magic tricks in class and occasionally teaches the students how to do easy tricks.  The reason for this is to illustrate a major theme of the class: “the world is full of illusions”.   Students are trained to be discerning, and to spot fallacies and faulty logic when considering the claims of other religions or worldviews.