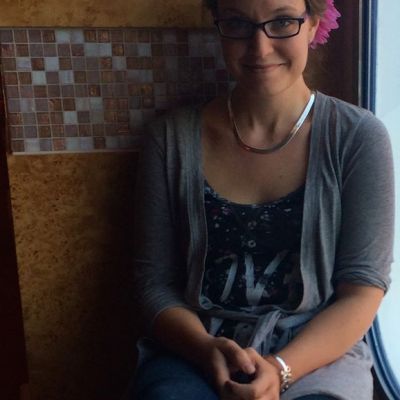 Joined April 17, 2020
bowmanacademics@gmail.com
http://www.bowmanacademics.com
Stephanie Bowman is a graduate of the Azusa Pacific University Honors Program and School of Music, where she was a Board of Trustees Full-Tuition scholarship recipient. Her undergraduate program was also funded by the Society of Experimental Test Pilots. In addition to her undergraduate degree in Music Arranging, she also has a Masters Degree of Humanities: Literature (with sub-emphasis in history). While pursuing her MA, she was one of ten teachers sponsored by Texas Instruments to attend a conference at the Kansas City National Archives. Upon her return from Missouri, she was invited to attend and present at the 2013 Conference on Christianity and Literature.

In addition to her traditional degrees, Stephanie was IEW certified in 2010, and has been teaching honors-level courses for several years, including an experimental class entitled “Advanced Literature and Philosophy” for the twelfth grade. She was also abducted into Pi Lambda Theta, one of the world's most prestigious honors societies for educators. In addition to offering interesting course subjects, she is driven to incorporate critical thinking skills and a Christian worldview. She has also earned a Certificate in Special Education as well as an Executive Certificate in Leadership from Cornell University.

Stephanie has also written two textbooks, A Survey of American Literature and Introduction to Analysis.