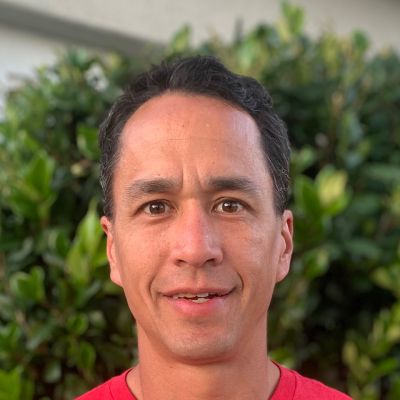 Joined April 17, 2020
justin@missioncrossfit.com
(949) 351-4905
https://www.missioncrossfit.com
Justin is the father of 5 children and believes strongly that physical activity is crucial in the development of children physically, socially, and emotionally.  Having grown up in a military family he learned that making new friends generally occurred on the playground and running around the neighborhood.  It was through physical activity (play) that he learned to adjust to new social environments.  Justin was a multi-sport varsity high school athlete and martial artist.  It was through martial arts that he found his calling.  He loves to teach and help others.

After graduating college with a BS degree in Kinesiology he started his career as Police Officer for the City of Newport Beach.  He served for 8 years as a Police Officer and assignments included patrol, defensive tactics instructor, and SWAT team member.  During some of this time Justin was also the assistant girls' varisty high school soccer coach at El Toro High School.  His wife Sarah, was the head coach.  They coached for four years and won two league championships and a trip to the semifinals of CIF.  Many of their players went on to earn academic and athletic scholarships at Division I schools across the nation.

In 2009 Justin and Sarah started Mission CrossFit.  Over the past ten years Justin has worked with children of all levels.  From special needs to national champions.  From beginner classes to advanced sport specific training.  Justin believes physical activity unlocks the confidence and discipline every child needs to navigate this life at their full potential.