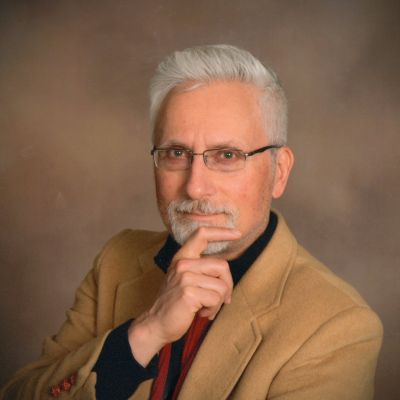 Joined July 24, 2020
henrydoktorski@gmail.com
(951) 435-9209
http://henrydoktorski.com/chess.html
For more about me, please see webpage listed above. In the meantime, I think the parents of my students can tell you more about me than I can:

"My son has taken classes for over two years with Mr. Doktorski. During the last two years, my son has gone from an inexperienced chess player, to a skilled competitor. While I have enjoyed watching my son grow in his chess savvy, what I have loved most is what he has learned about sportsmanship and respect. Mr. Doktorski pushes his students to compete with all their might all while showing respect towards one another. In all the years my children have played sports, I have never had a coach that demanded that level of esteem for our opponents. I truly believe that the lessons my son has learned in Mr. Doktorski’s class will benefit him long into adulthood. I cannot recommend Mr. Doktorski enough. He is an excellent teacher and a quality person."—Jennifer Helton, Murrieta, California

"Mr. Doktorski’s Chess4Kidz class was the one class at the HomeSchool Campus in Murrieta which my son looked forward to the most. He has really started loving chess and I have seen so much improvement in his ability to play and concentrate. Even though he was one of the youngest in the class he was able to make some really strong gains. He also really enjoyed Mr. Doktorski as a teacher."—Camille Mora, Murrieta, California

"Mr. Doktorski’s chess club at Vintage Hills Elementary School has been a great learning experience for my son. Not only is my son learning chess skills and enjoying the game, he is also learning valuable life lessons. In the first session, he placed very last and wanted to give up. However, he had a change of heart and decided not to quit, but instead to practice and work hard to do better. He is learning that hard work and practice pay off. He improved tremendously in the second session. He is learning that it feels better not to quit, even if you lose sometimes. He is learning about sportsmanship, how to be a good loser and a good winner. Chess has become a game we play often at home, which has also been a great bonding experience for the family."—Blythe Wilson, Temecula, California

"My son Joel has really enjoyed Mr. Doktorski’s chess classes at HomeSchool Campus, Murrieta. Joel has learned so much in a short time. He thinks Mr. Doktorski is a fun and nice instructor! As a parent I was very pleased and impressed with the way Mr. Doktorski interacts with his students. He teaches them to think and improve their skill in a very positive and fun way. Strategy, focus, sportsmanship are just a few benefits learned through playing chess that will last a lifetime."—Paula Smith, Lake Elsinore, California

“Henry Doktorski teaches chess with humor and patience, showcasing it not only as an expression of logical thinking, but also of good sportsmanship.”—Franklin Chen, U. S. National Master and Pittsburgh Chess Club Champion