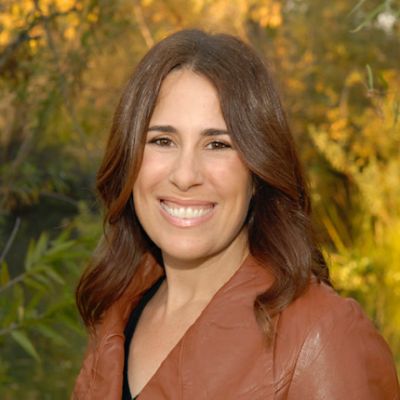 Joined April 29, 2020
heatherlbrinson@gmail.com
Heather Brinson fell in love with the Spanish language and Hispanic culture while growing up in rural Ohio. Her aunt was a high school Spanish teacher who taught her about the rich and colorful worlds of Latin America and Spain. After taking Spanish 1 in middle school, she was hooked. She studied abroad in Mexico while completing her journalism degree with a minor in Spanish from Ohio University.

After graduating college, she moved to Southern California where she attended Chapman University to earn her BCLAD Multiple Subjects Teaching Credential. She started teaching in a bilingual kindergarten classroom and then moved on to private school where she taught elementary Spanish, middle school conversational Spanish and Spanish 1 at Capistrano Valley Christian Schools and Grace Christian Schools. She created a safe and engaging environment for her students with games, music, art and cultural appreciation.

When she became a mom, she dove into the world of homeschooling and developed a deeper love of learning for all subjects--especially California history. She and her kids have enjoyed many adventures exploring the Golden State, from the Antelope Valley Poppy Reserve, to the Big Sur redwood groves, to the coastal tide pools, Sutter's Mill and the majestic Spanish missions. Her family has been part of the ILA community for the last six years and she is so excited to bring California's beauty and history alive in the classroom!