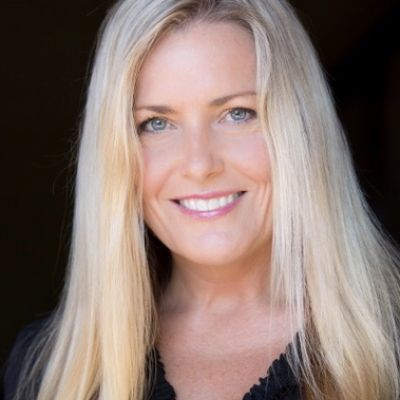 Joined April 17, 2020
brenda@brendaharp.com
(303) 564-5909
https://www.brendaharp.com
Music has always been a passion of Brenda’s and she began writing songs when she was 8 years old. Brenda grew up in the midwest (Chicago/Milwaukee area) in a very musical home and studied piano for about 9 years before heading off to college at John Brown University in Siloam Springs, AR. She received a B.S. in Elementary Ed. Brenda lived in Portland, OR for 5 years and while she was there she had the opportunity to record a demo of three original songs. After relocating to Denver, CO in ’92, Brenda became involved with the music at Crossroads Church. Over the next several years at Crossroads, she had the opportunity to be instrumental in numerous recordings (vocals, writing, comping vocals, A&R, etc.) and eventually recorded her first CD in 1998. People at the church asked if Brenda would teach their children piano. Since she had a passion for teaching and music, it was a natural progression. Before she knew it, teaching private music lessons snowballed into 25 – 30 students. Over the past few decades, Brenda has found a balance between teaching and developing students as well as writing/creating/recording her own music. Brenda is honored to share the joy of music with others and she feels she is there to help “turn on the light bulbs” in their minds so they can develop and find their own path in this life of music.